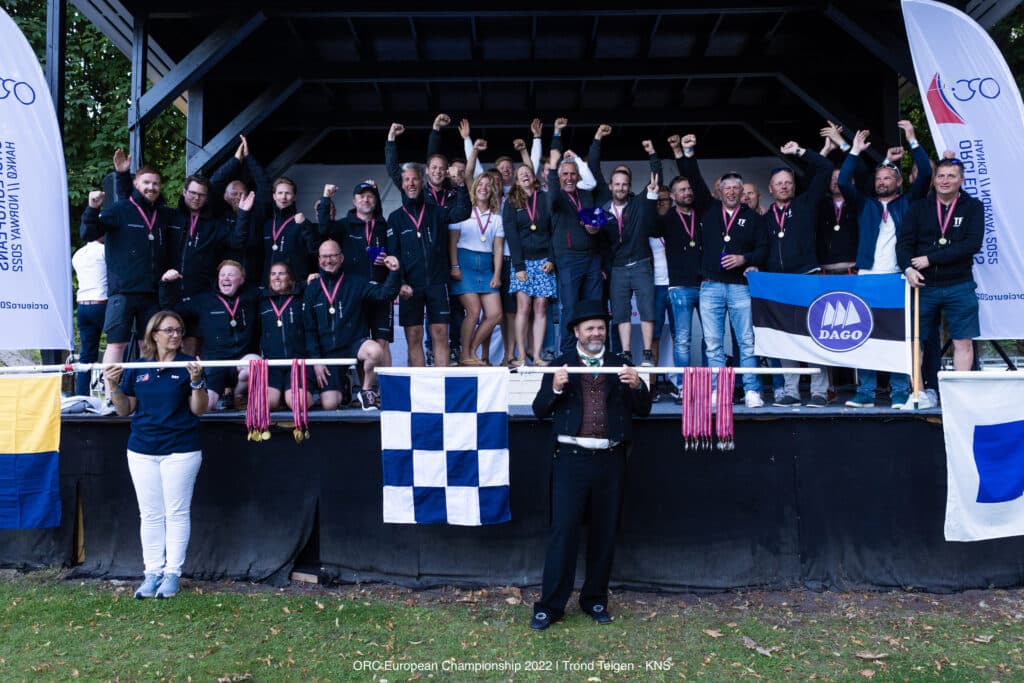 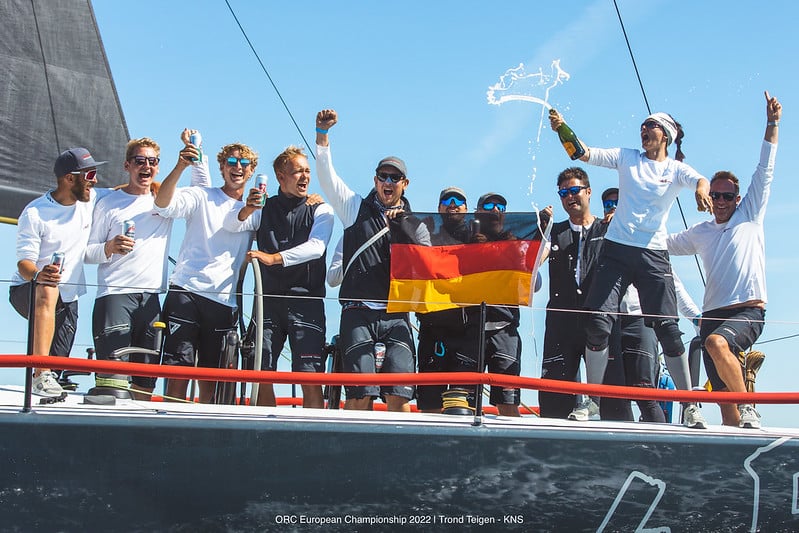 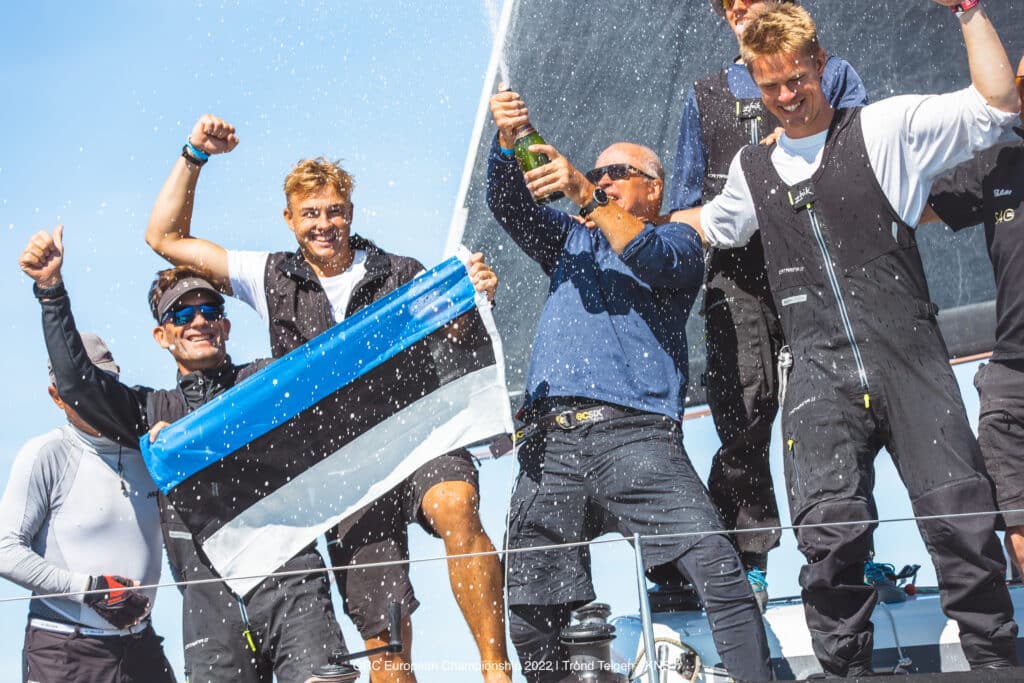 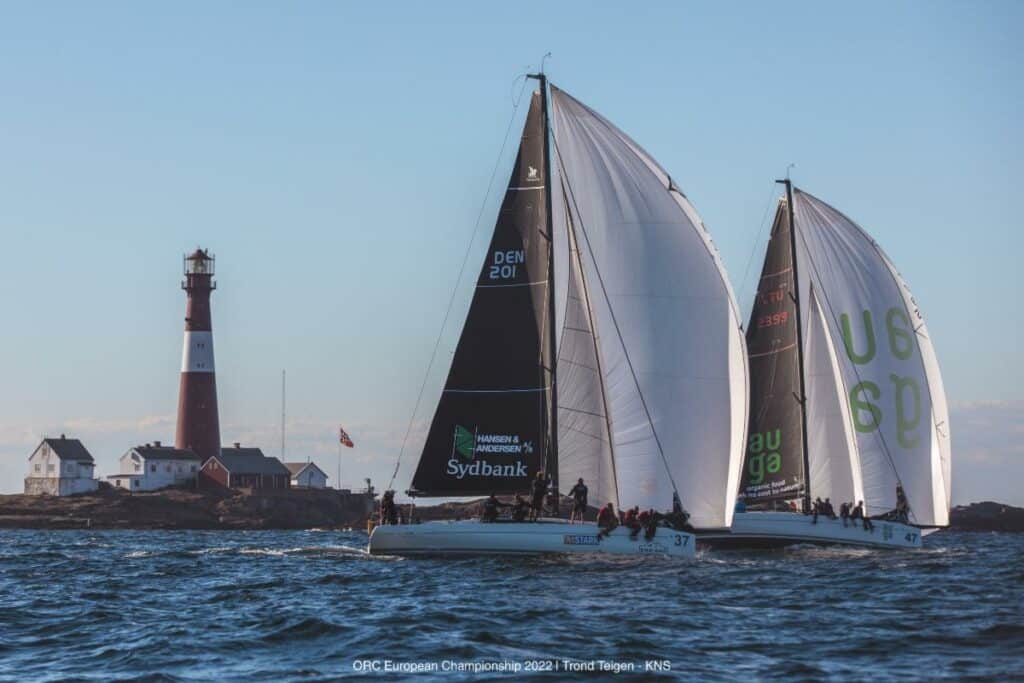 After a brief delay this morning due to fog and light air, race managers were able to get racing started shortly before midday in the Mills Short Offshore Race of the 2022 ORCi European Championship, hosted by the Royal Norwegian Yacht Club (KNS). Clearing skies and bright sun started the usual southerly thermal breeze to produce yet another day of […] 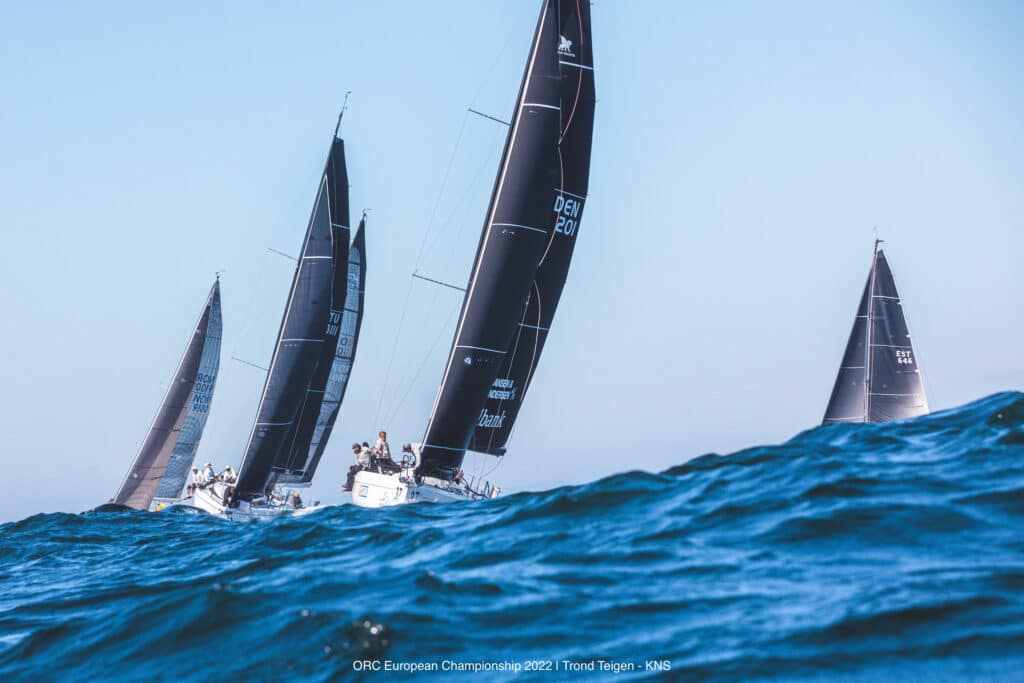 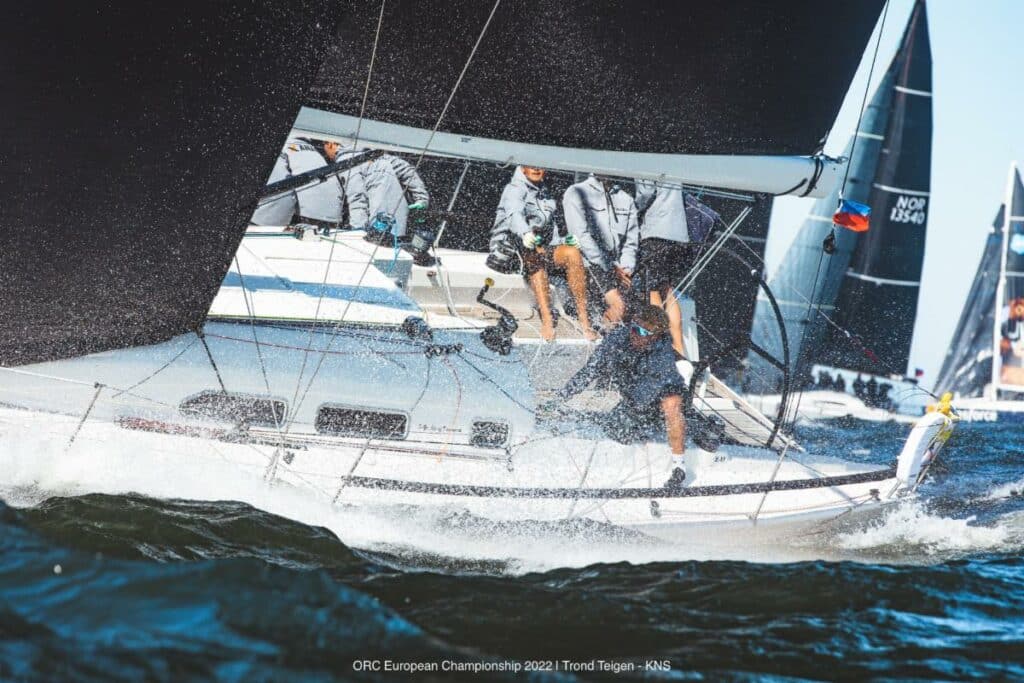 The sunny summer weather in southern Norway continued to deliver perfect racing conditions in today’s second day of inshore racing at the 2022 ORCi European Championship, hosted by the Royal Norwegian Yacht Club (KNS). Southwesterly winds increased slightly today from 14-18 knots in strength with a corresponding increase in wave heights to challenge the 58 teams from 7 […] 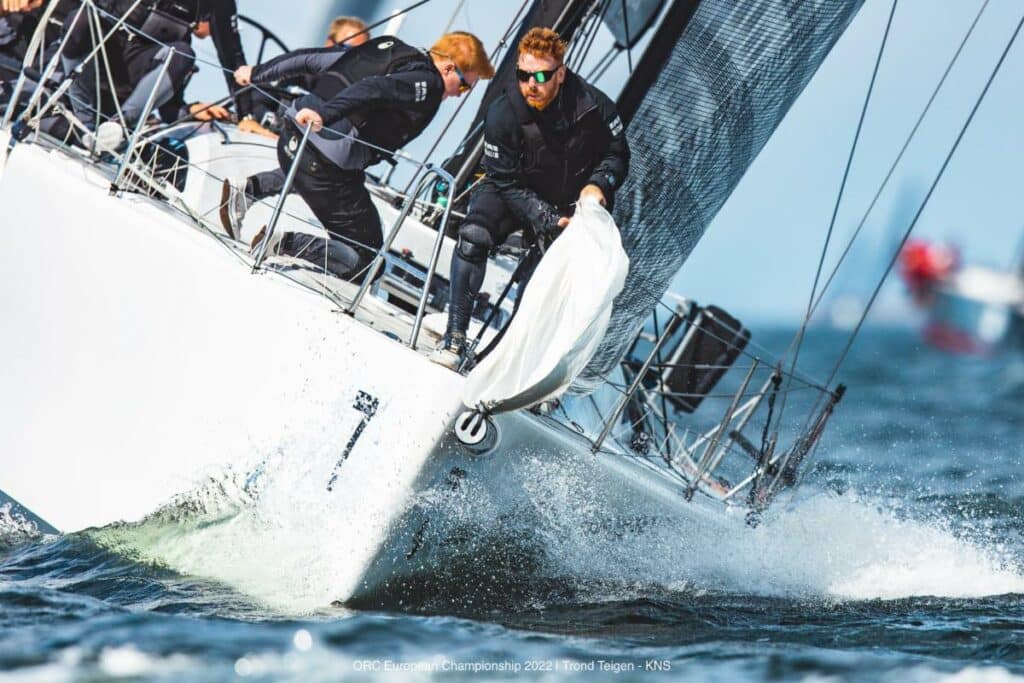 Under yet another day of sunny skies, race managers from the Royal Norwegian Yacht Club (KNS) used the perfect 12-15 knot southerly breeze to produce three windward/leeward races for the first day of inshore competition at the 2022 ORCi European Championship. As expected in all ORC championship events, the racing was highly competitive in each of the three […] 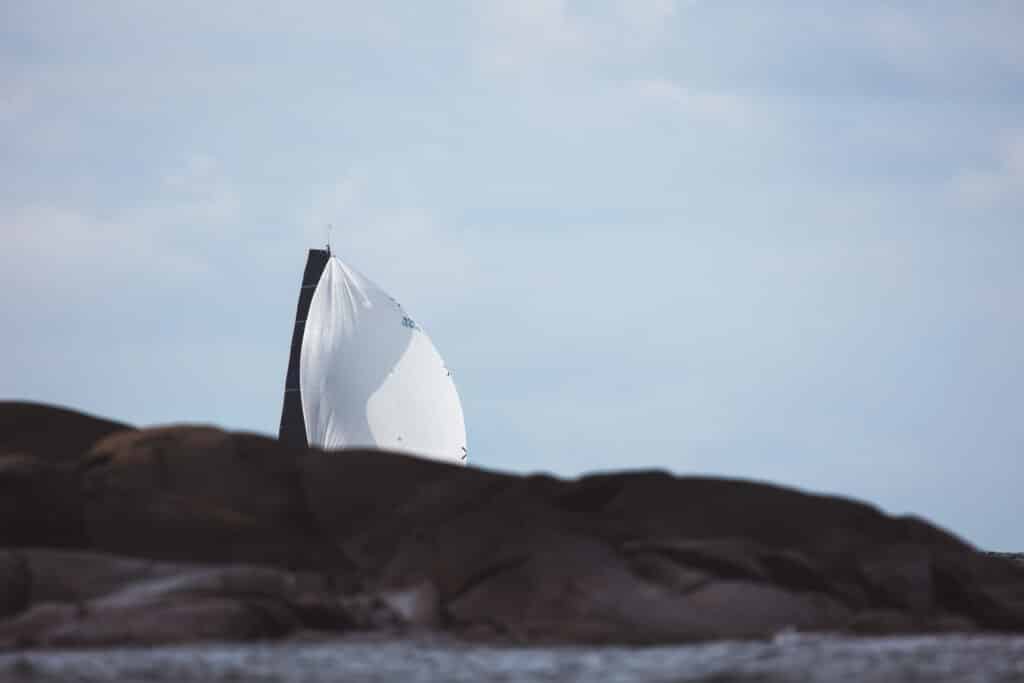 Hankø, Norway — 9 August 2022 – With the results now available from the Mills Long Offshore Race that started yesterday and concluded today, we have three leaders in each class competing at this week’s 2022 ORCi European Championship. This event is hosted by the Royal Norwegian Yacht Club (KNS) and co-organized by the Offshore Racing Congress (ORC). By: Dobbs Davis, Photos: Trond Teigen […]